The making of broom

The raw materials for brooms include sorghum spike, golden silk grass, bamboo shoots, broom grass and so on. Households are usually plastic brooms. For brooms where small or large heads are used, sorghum broomsticks with loose ears are used for the broom, the grains are thrown off, the leaf sheath and the nodes under the arrow shaft are removed, and then the middle scattered ears are separated from the broom straight chiho (with a hard core in the middle) , Pick out the broomsticks with loose ears and use them as the outer skin when tying the broom, and Naochi’s broomsticks for the skeleton. Then, use a hand knife to break the middle-scattered arrow stalk used for the selected outer skin into two halves.

Cut off the arrow stalk of Naichiho that is to be used as the core of the broom head from the root of the head. The cut arrow stalk can be used for stringing curtains, and the middle of the broom handle can be filled with ordinary straw. Then spread the finished broom millet flat on the hard ground and roll it with stone roller until it becomes soft. 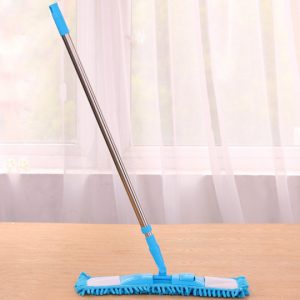 The difference between golden wire broom and broom
2021-11-21