The history and culture of the broom has a long history

Do you know the history and culture of broomsticks? The effect of using brooms in our lives is also very obvious! We will use it no matter where we go. You can often see sanitation workers with brooms on the roadside! But do you know much about broom culture? If you don’t understand, you can follow the gold wire broom processing manufacturer to find out!
Golden wire brooms have a long history of processing brooms and are common in various cultures. Examples are as follows:

Comets have long tails like broomsticks, so they are commonly called broom stars and broom stars. In fact, the original meaning of the word “come” also means broom. In medieval European legends, wizards can fly on broomsticks.

Historical brooms and tools for sweeping and dust removal originated from our country.

As early as four thousand years ago, in the Xia Dynasty, a man named Shaokang accidentally saw an injured pheasant dragging its body forward, and the dust in the place it climbed was much less. He thought that this must be the function of chicken feathers, so he grabbed a few pheasants and plucked their feathers to make the first broom. This is also the origin of the feather duster. Because the chicken feathers used were too soft and were not resistant to wear, Shaokang replaced bamboo strips and grass as raw materials, and transformed the duster into a durable broom.

The broom is different from the broom. Brooms generally refer to the large ones made of bamboo and used to clean yards and large areas and roads. And brooms generally refer to smaller ones pierced with sorghum heads and used to clean the house. In Western magic, the broom is a flying tool, usually piloted by a wizard. Riding on a broomstick with the broom facing backwards, it is said that it can fly into the air. 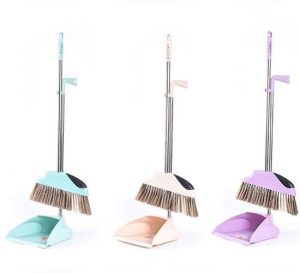 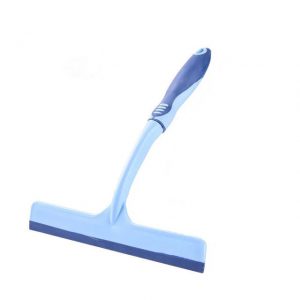