The origin of broom

You are here:
Blog 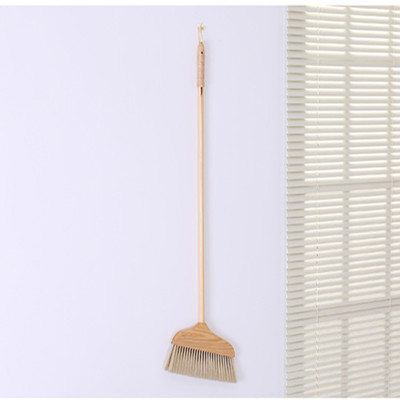 The broom has a long history and is common in all cultures. Examples are as follows:
Comets are like brooms, so they are commonly called comets, broom stars, etc. In fact, the meaning of the word “comet” is also a broom. In the middle ancient European legends, the witches can fly by the broom. See the broom of the flying sky.

The broom is a tool for cleaning and removing dust from our country.

As early as four thousand years ago, there was a man named Shao Kang, who accidentally saw a wounded pheasant crawling forward, and there was a lot of dust in the crawl. He thought that this must be the function of chicken feather, so he caught several pheasants and pulled down his hair to make the first broom. This is also the origin of the feather duster. Because the feathers used are too soft and wear-resistant, Shaokang replaces bamboo strips, grass and other raw materials to make a durable broom from the duster.

In Western magic, brooms are a kind of flying tool, and usually have wizard driving. Riding on the broom handle, the broom behind is said to be able to fly over.